Crete hosts one of the largest vineyards in Greece, in terms of both size and production. The Cretan vineyard has the longest history and continuous presence in Europe, if not in the whole world. Archaeological findings and historical sources have proven that the Cretan vineyard has never ceased to produce wine from the Minoan times to the present day. 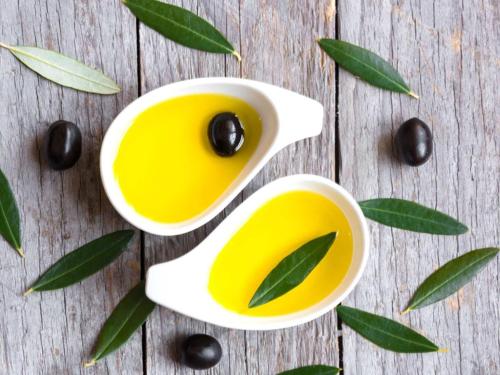 Greeks were the first to cultivate the olive tree in about 2500 BC and during the Minoan Era in Crete olive oil served as the foundation of the Cretan economy. As has been shown by archaeological discoveries at Knossos from the Minoan Era, were treated olives and produce oil stored in earthenware jars and amphoras and are often exported to the islands of the Aegean and central Greece.
Olive oil in our daily diet is the main ingredient for healthy, wholesome living.